Cancer, caused by a malfunction of the body’s cells, is a disease that continues to be a cause for concern. In fact, its victims are as many as ever and its risk factors are of increasing concern to the international community. Besides genetic predispositions and other internal factors recognized by doctors, its occurrence is often combined with an unhealthy lifestyle. According to many experts, including the WHO, certain carcinogenic foods play a significant role in the development of the disease.

In 2018, according to estimates, there will be 1,735,350 cancer victims in the United States and 9.6 million worldwide. According to the World Health Organization, WHO, nearly a third of these deaths are believed to be attributed to behavioral and dietary risk factors. As a matter of fact, many daily habits are believed to contribute to the development of the disease, including overweight, lack of exercise, alcohol and tobacco consumption, and poor eating habits. Given the importance of a healthy and beneficial diet, experts advise avoiding or even banning These 7 foods because of their potential to cause cancer.

Sugar is present in a majority of healthy ingredients such as fruits and vegetables and other carbohydrates that we consume on a daily basis. However, it also exists in “refined” or processed form and would, therefore, have no nutritional value. Although it is categorized as an indirect risk factor, the hazard associated with its consumption is no less important. As The American Institute for Cancer Research explains, cancer cells grow by feeding on glucose. Therefore, it is recommended that you choose unprocessed foods to avoid over-consumption of food that could affect your health.

According to the Belgian Cancer Foundation, red and processed meats should be avoided as they are mainly associated with colorectal cancer. Beef, pork, deli meats, red meat variants are all of the concerns because of their compounds that could promote a carcinogenic risk. Indeed, the foundation explains that the latter can be developed through different cooking methods, although the process itself is still misunderstood, as explained by the WHO. According to this organization, the risks of developing cancer depend greatly on the quantities consumed and therefore deserve further investigation.

In addition to its high sugar content, which helps to nourish cancer cells, white flour has been shown to carry a risk of cancer development in some study subjects, according to a scientific report published by Nutrition Journal. Indeed, its consumption would increase the glycemic index suspected of contributing to the development of the disease. In addition, the absence of bran and wheat germ would weaken the fiber and vitamin content of this food, thus affecting its nutritional value when consumed.

Hydrogenated oils, used to increase the shelf life of some foods on supermarket shelves, would be included in the list of key foods to avoid cancer. According to The American Institute for Cancer Research, these oils are found mainly in high-calorie foods, which are responsible for obesity. To this end, reducing their consumption would indirectly prevent the development of many cancers linked to overweight.

There’s no need to look for the culprit for long when it comes to chips. Warnings are increasing on acrylamide, a component that is the subject of numerous in vivo studies to determine its carcinogenic action. According to The National Cancer Institute, the effect on humans would still be difficult to determine due to the complexity of assessing the daily intake of acrylamide. However, some institutions such as the US Environmental Protection Agency and the International Agency for Research on Cancer have already described it as a “probable human carcinogen” and a substance “likely to be carcinogenic to humans”.

According to a report published by The International Agency for Research on Cancer (IARC), hot drinks belong to group 2B classified by the agency as “probably carcinogenic to humans”. These could lead to squamous cell cancer of the esophagus, which, generally diagnosed at an advanced stage, has a survival rate of only 5 years in 10 to 20% of patients.

Although salmon is an excellent source of omega-3 fatty acids, its origins remain problematic. Environmental Health Perspective presents a scientific study to distinguish between wild and farmed salmon. According to the researchers, the latter would result in significant exposure to dioxins and similar compounds that would have been classified by the IARC as Group I carcinogens, namely “potentially carcinogenic in humans”. 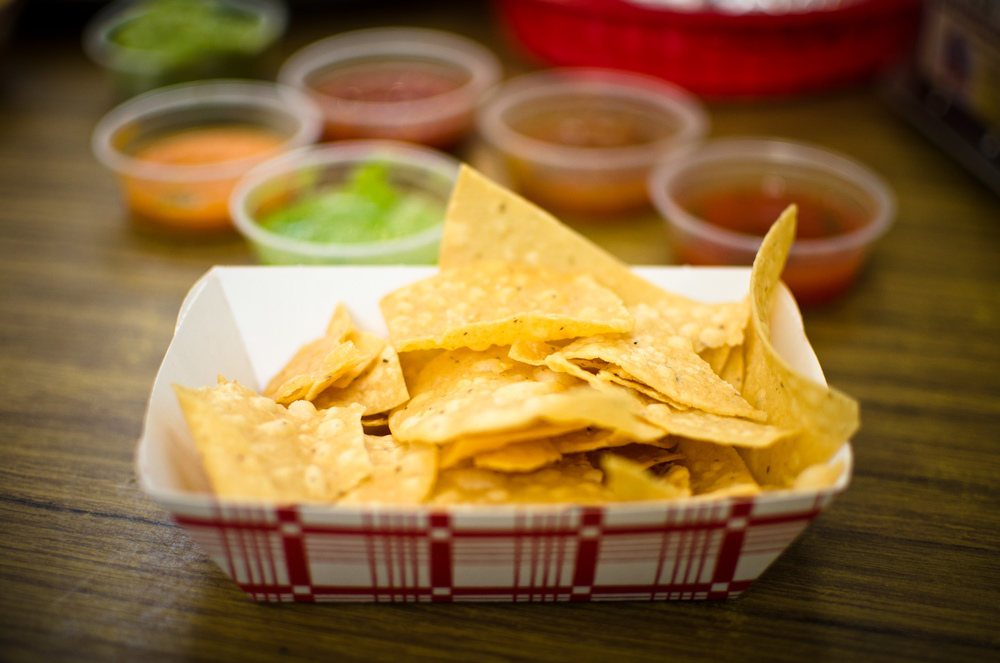 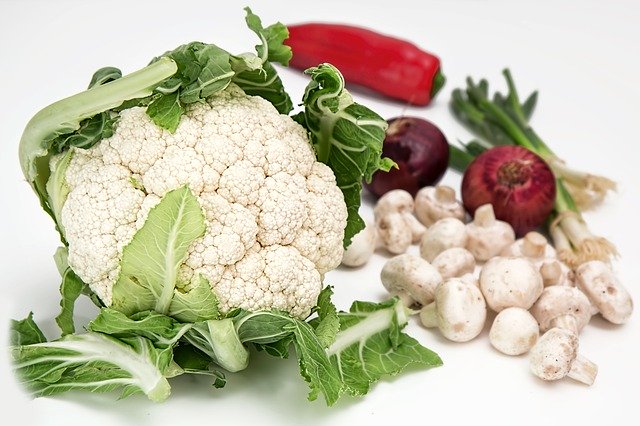 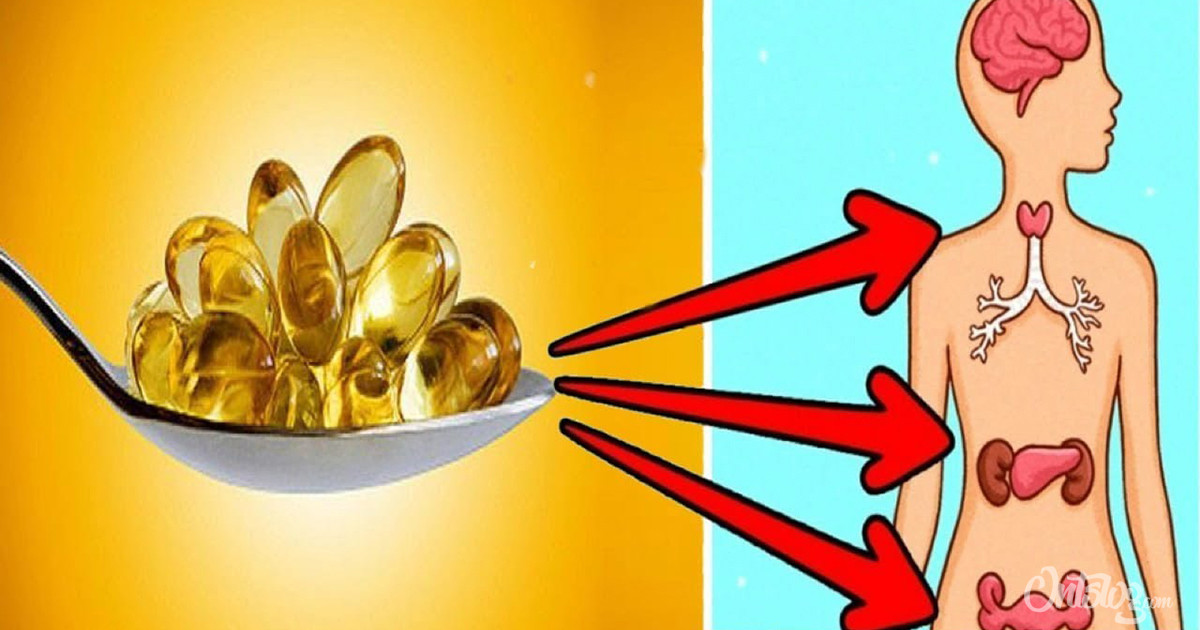 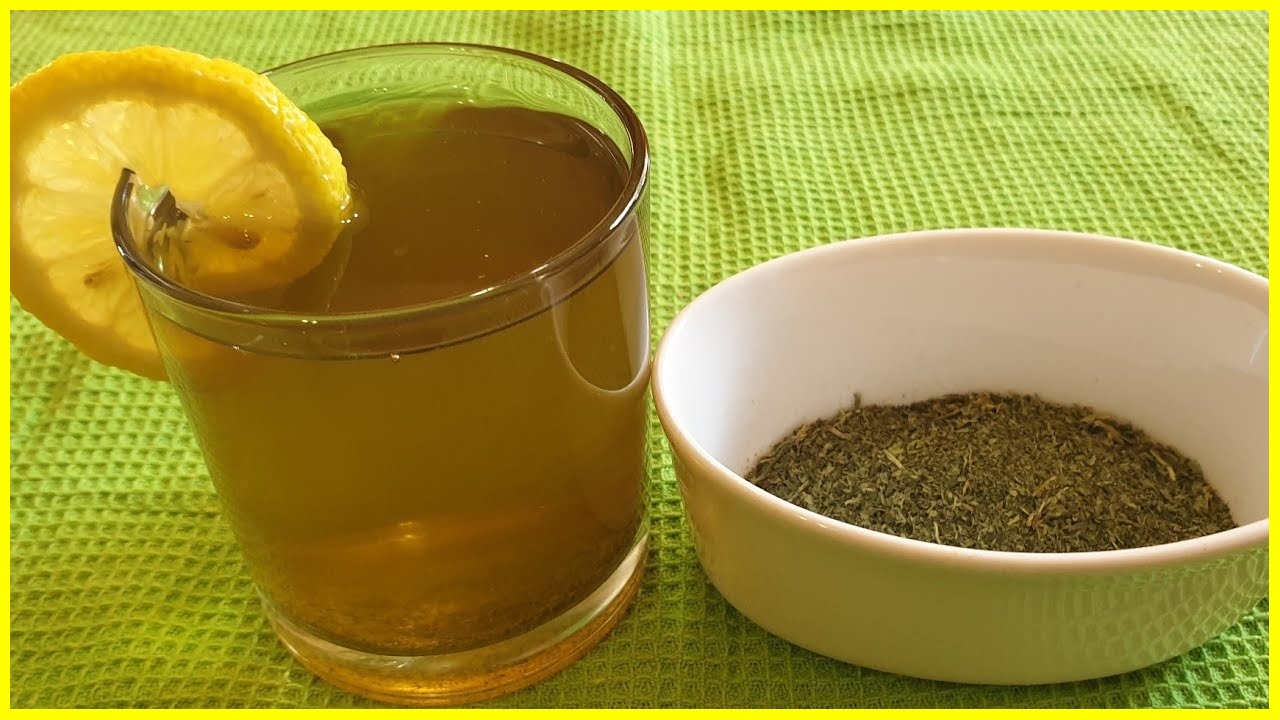 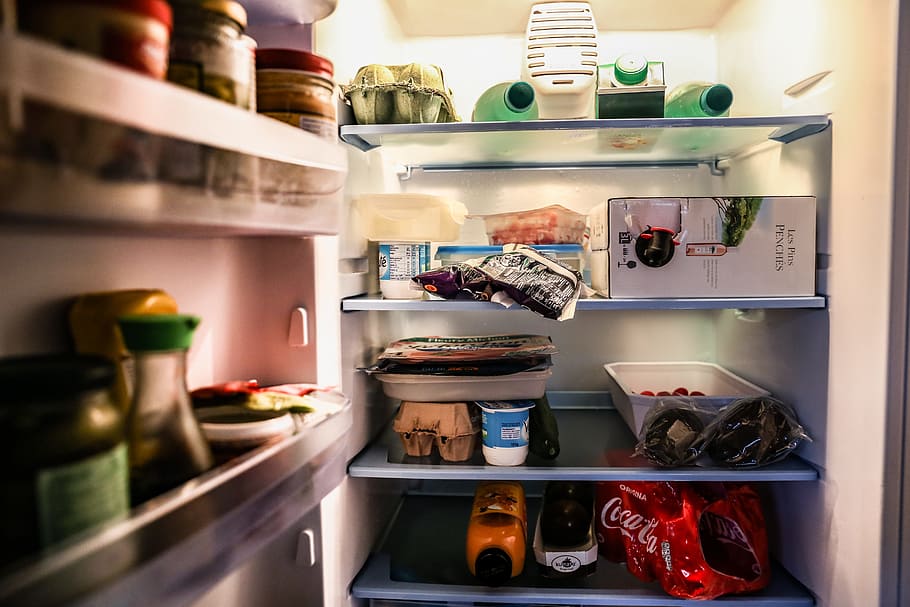 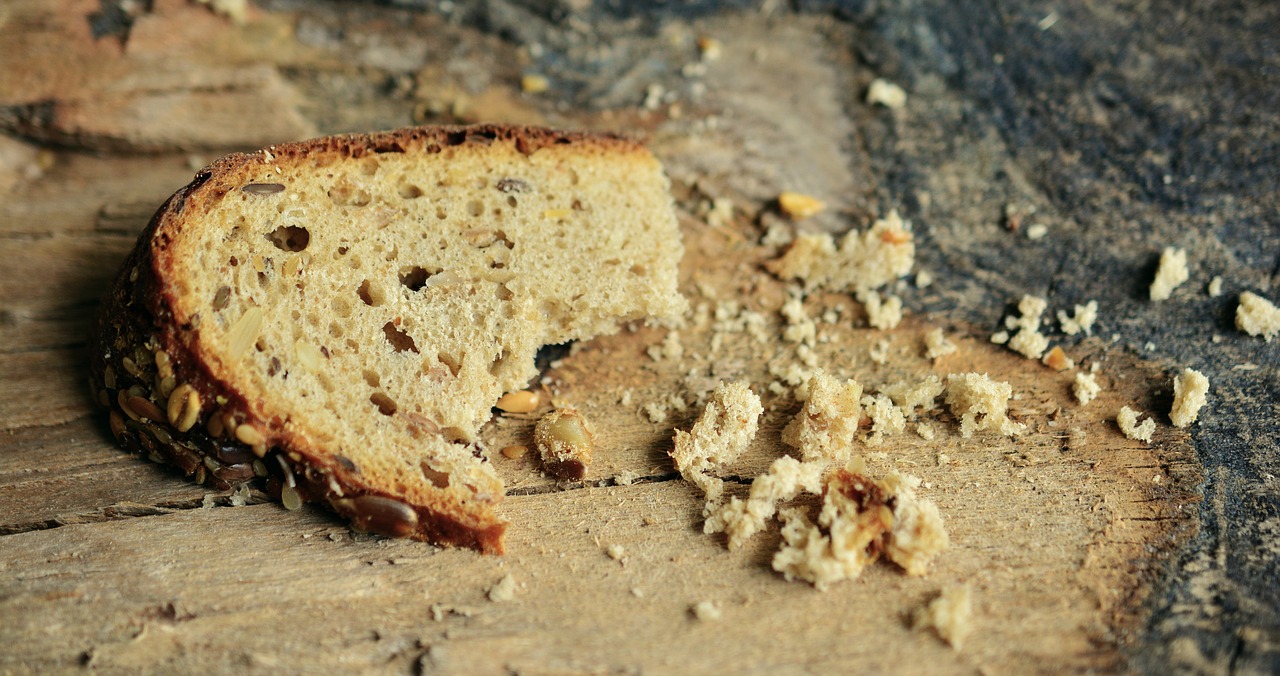 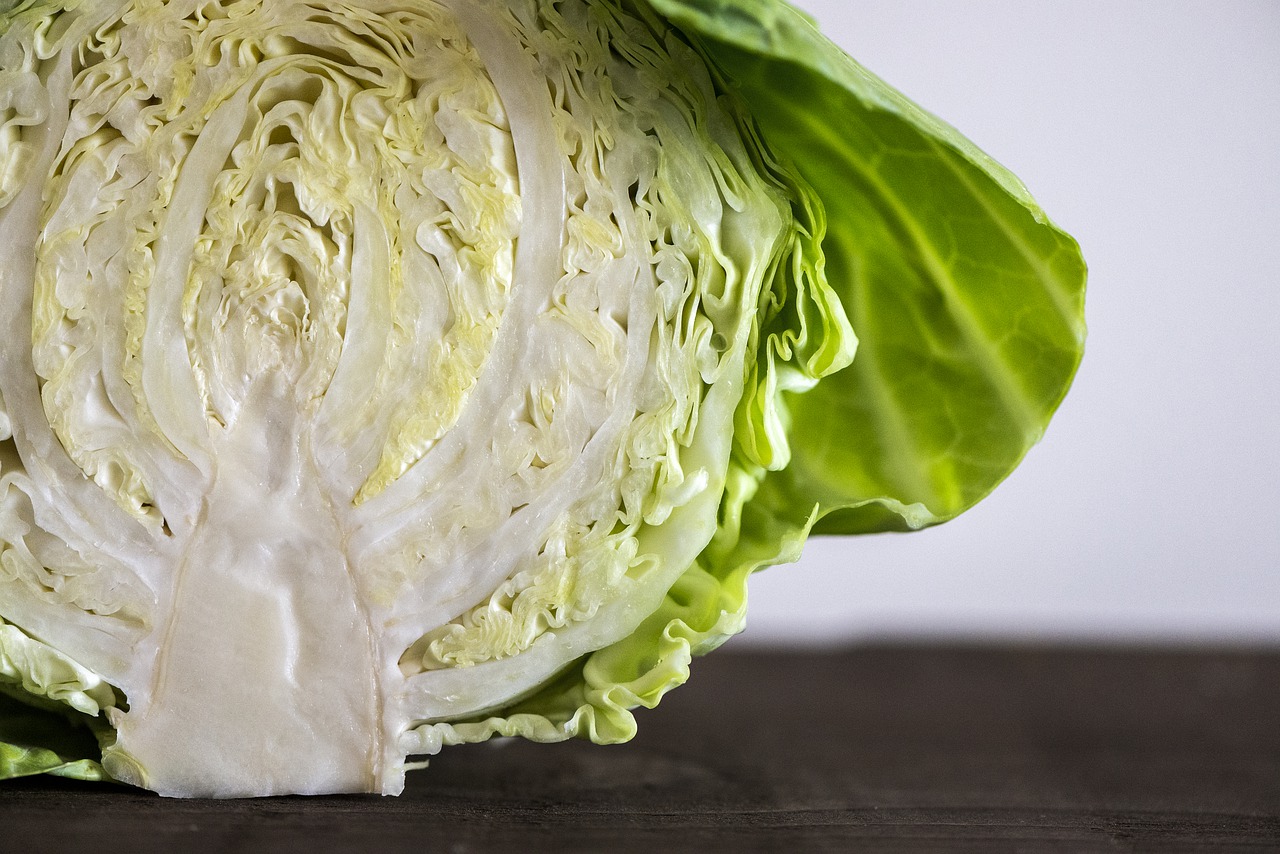 IBuzzs Copyright © 2020
Do NOT follow this link or you will be banned from the site!